Since 1924, the third full week of October has been deemed National Pharmacy Week. This week focuses on the important role that pharmacists play in their patients’ healthcare, engagement, and general knowledge of the pharmaceutical industry.

In honor of this annual celebration of all things pharmacy, we’ve put together a list of 6 interesting facts!

1.      Pharmacists are in the Top 5 of most trusted professionals, according to Americans.

That’s taking into consideration all professions, not just healthcare-related ones. In a Gallup poll, 63% of those surveyed deemed pharmacists trustworthy, only beaten by grade school teachers (64%), medical doctors (67%), and nurses (89%). Given the undeniable impact that pharmacists have on the overall quality of their patients’ care, that can come as no surprise.

In 1972, the grave of a Later Han physician was found in Wu-Wei County in the Kansu Province in China. Within the uncovered casket were 92 wooden bamboo slips, which provided never-before-seen pharmaceutical data. These records included a list of roughly 30 prescriptions, which featured around 100 drugs.

3.      Within National Pharmacy Week is a separate honorary day for an important member of most pharmacies’ staff: the pharmacy technician.

This separate day gives patients and coworkers alike to thank pharmacy techs for all they do.

Unsurprisingly, most medieval European medical texts were written in Latin. It’s here where the modern “Rx” comes from in reference to medications. “Rx” was shorthand for “recipe”, which comes from the Latin verb “recipere”, meaning “to take”. It quite literally means “take this!” Keep this in mind the next time you receive a prescription—medication adherence is important for successful treatment.

Most commonly used to treat bacterial infections, this penicillin antibiotic is a generic one, with several brand names available. The typical retail price reflects its frequent usage, as it costs $18.06 on average for 21, 500MG capsules. That’s a decent price for those without insurance, but it’s even lower if you do rely on an insurer or on legitimate discount coupons that can be found online.

6.      There are a number of the rich and famous who were pharmacists or pharmacy techs before their stardom.

While most people probably don’t associate pharmacists with glitz and glamour, there have been more than a few notable figures who had ties to the industry. These include:

As one of the largest providers of pharmacy management software and other solutions, Transaction Data Systems is proud to support our network of clients as they provide invaluable care to their patients across the country. 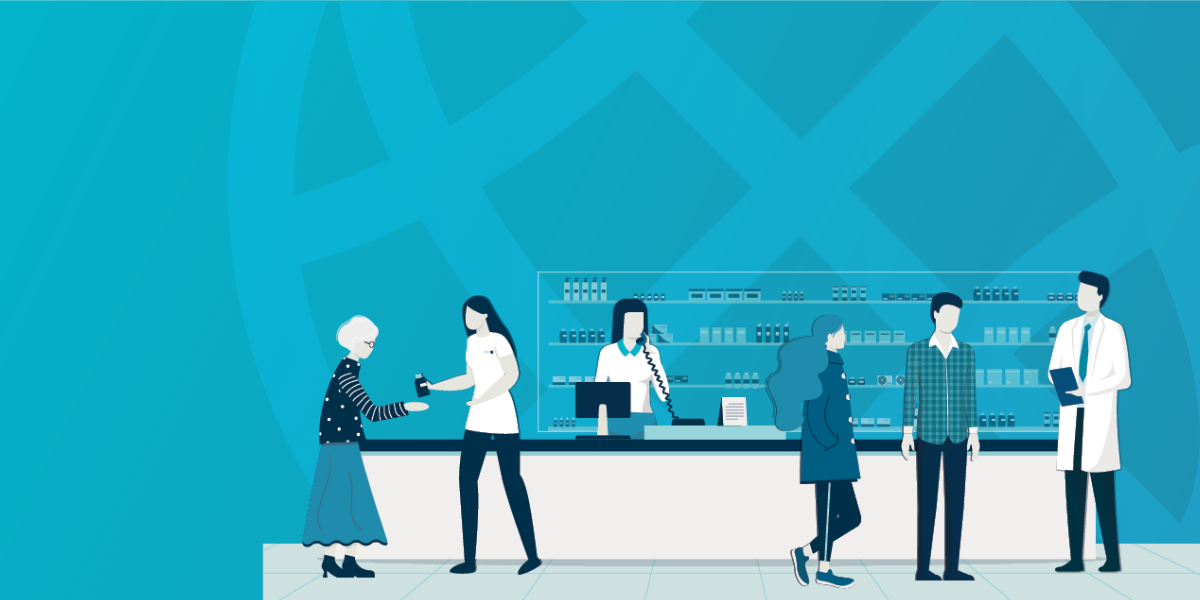 09/15/2022 Did You Miss Out on SYNC 2022? Last week, hundreds of Rx30, Computer-Rx, and PrescribeWellness users came together at TDS’s National User Conference, SYNC 2022. A wonderful timefalse
Read Post