Top 10 Most Insane Prescriptions in History

The FDA as well as general laws and regulations as to what can (and cannot) be called “medicine” hasn’t always been a thing. In ages past (and, honestly, even in years somewhat present), some pretty crazy stuff has been used to try to “cure” what ails people… and a lot of it did more harm than good. These days, of course, we have more effective checks and balances in place to make sure medicines are safe and effective before they hit the market, and even then, harmful drugs can slip through the cracks. From the weird to the careless to the downright scary, let’s take a look at ten of the most insane prescriptions in history.

Feeling a bit under the weather? Why not purposely attach a bloodsucking parasite to your skin and see if that helps? Just kidding. Seriously, please don’t do that. It’s gross and won’t do anything but feed the leech. Once upon a time, however, “leeching” was a fairly common practice for treating a multitude of maladies. In fact, there is evidence of leeches being used for medical treatments as far back as 1500 BCE, based on a drawing found in an ancient Egyptian tomb. The reasoning behind this practice was likely that sickness was being caused by “bad blood” and that the leeches would draw that blood out of the body and thereby remove the sickness. Of course, we don’t use leeches much these days. They are still used in certain aesthetics procedures and microsurgeries, but they are no longer considered legitimate medicine.

I bet you think arsenic is a poison, don’t you? Well… you are absolutely right about that. It is poison and consumption of it is extremely dangerous and potentially lethal. However, it has been used medicinally at multiple times in medical history. Hippocrates himself, the ancient father of medicine, recorded using arsenic to treat ulcers. Then in the 1700s, an inventor named Thomas Fowler developed an arsenic solution to treat everything from asthma to leukemia. This solution continued to be used well into the late nineteenth century because it was found to lower white blood cell counts in leukemia patients. Then it came into use one more time in 1931 for the same reason, but its use was finally stopped at this time because 5 out of 6 patients who underwent the treatment also ended up suffering from (big shock) extreme arsenic poisoning. So… needless to say, arsenic is not really used (as medicine) anymore.

What is it with the idea that poison heals people? As with arsenic, the well-known poison strychnine was also used as medicine in the past. Seriously, at one point, it was prescribed as a remedy for heart and respiratory problems. It was also used as a stimulant (and it is a stimulant, but one that can also kill you). The main problem with its use in either of these scenarios is that the effective dose would also be toxic to the person ingesting it. As a result, quite obviously, it’s not used to treat ailments these days. However, it is still used in some pesticides and rat poison.

Mercury. Good old “quicksilver.” It’s pretty useful stuff if you put it in a thermometer, but it is highly toxic to humans. In ancient times it was used in attempts to turn other elements into gold and even elixirs for immortality (spoiler alert, it didn’t work). During the widespread epidemic of syphilis in Europe during the fifteenth century, it was used to treat those suffering from the disease. While it may have treated the symptoms to some degree, it also gave the patient mercury poisoning and likely just put another nail in his or her coffin. As recently as the early-to-mid-twentieth century, a form of mercury was used in several antiseptic products. However, the rise of antibiotics brought that to an end (thank goodness).

Because what could possibly be better for damaged lungs than filling them with smoke and tar? These days, it is common knowledge that smoking cigarettes is an extremely unhealthy habit that can lead to all sorts of nasty stuff, such as emphysema and lung cancer among other things. However, there was a time not all that long ago when cigarette companies used doctors in marketing and even touted their products as being good for one’s health. Frighteningly enough, there was a time when they were prescribed to treat asthma. This seems insane to us now, but in the late nineteenth and early twentieth century, it was scarily common. No modern doctors in their right minds would suggest a patient pick up smoking for their health.

For asthma sufferers who couldn’t be cured by the healing power of cigarettes, there was always the alternative treatment—chloroform (it’s okay… you can facepalm). Unlike cigarettes, of course, chloroform actually did have a legitimate role to play in medicine as an anesthetic, and its discovery in 1831 quickly revolutionized battlefield surgery and saved thousands of soldiers from what previously would have been an extremely traumatizing surgical experience. However, it was also prescribed for other uses that were a little less… reasonable. For example, it was prescribed to treat asthma and cholera, added as a sweetener in medicines, and even touted as a cure for gonorrhea at one point (it was not, by the way).

The discovery of radium shouldn’t have caused so many problems. Perhaps if the FDA had been around back in 1898 when radium was discovered, a lot of problems could have been avoided. Alas, it was not, and this radioactive element got sold to the public in everything from skin treatments to toothpaste. Obviously, this led to cancers and tumors, and all sorts of terribleness.

While we now think of cocaine as the drug that led to so many weird movies and terrible fashion choices during the 1970s (or, for those familiar with the story, the drug that made Rick James slap Charlie Murphy), it was first introduced to U.S. and Europe as a medicinal “wonder drug.” The widespread use of cocaine in the nineteenth century is rather shocking when you consider what we know about it now. People used it in everything from cold medicine to soft drinks (because we should never forget that Coca-Cola originally had cocaine in it).

Opium indeed was something that had many benefits in the medical field. It is powerful for the relief of extreme pain. However, when it first hit the market in the nineteenth century, it was heavily overprescribed and led to an epidemic of opiate addiction (similarly to what happened in recent years with opioids). Addicts were from all walks of life, and even Benjamin Franklin used opium in his later years to deal with the extreme pain caused by a bladder stone. Alexander Hamilton, another founding father, was given laudanum (opium mixed with alcohol) by his doctor after his duel with Aaron Burr. Sadly, this was a lesson the American people had to learn twice. Hopefully, there won’t be a third time.

The last one on our list is also the most recent. Back in the 90s, the U.S. realized it was facing an epidemic of obesity and many doctors thought Fen-Phen was the miracle cure that would solve the problem. Also known as Fenfluramine, it worked by releasing serotonin throughout the body to give users the feeling of being sated, thus reducing feelings of hunger. This turned out to be a good-news/bad-news situation. The good news was that Fen-Phen actually did help people lose weight. The bad news, as people learned after a 1997 report in The New England Journal of Medicine, was that it caused users to develop hypertension and heart-valve abnormalities. For this reason, it was taken off the market.

Well, there you have it folks… the ten most insane prescriptions in history. You know what’s also insane? Trying to run an independent pharmacy with software that isn’t suited to your needs. Want to find out how we can help you stop the madness? Simply fill out this form and a member of our team will contact you to learn more about your pharmacy and help you schedule a demo. 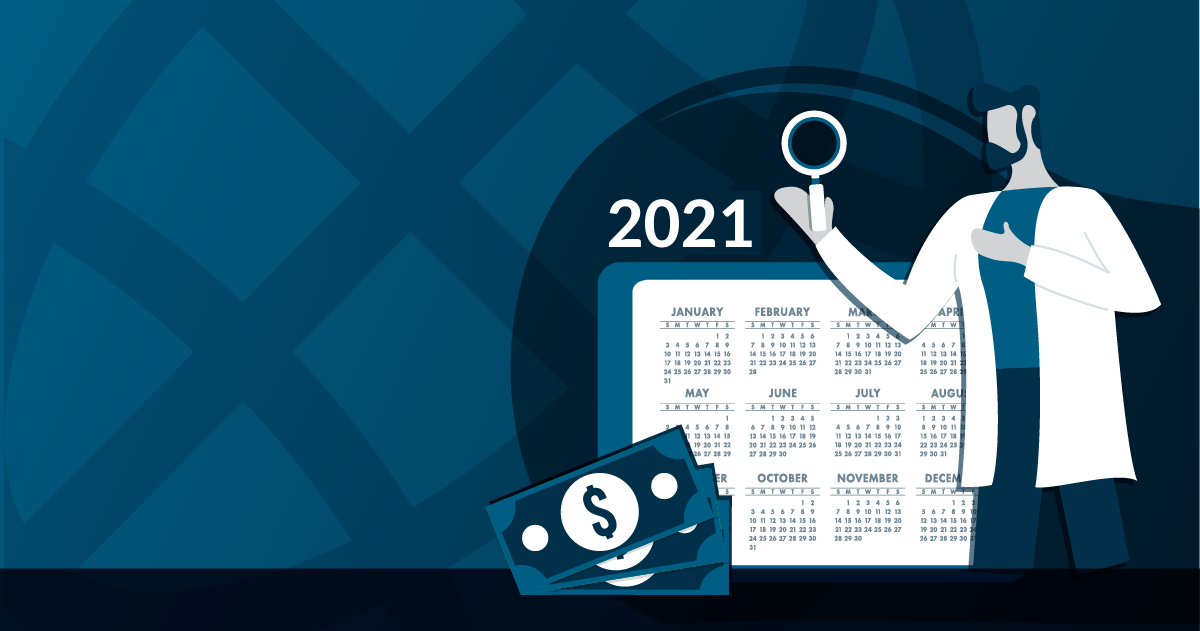